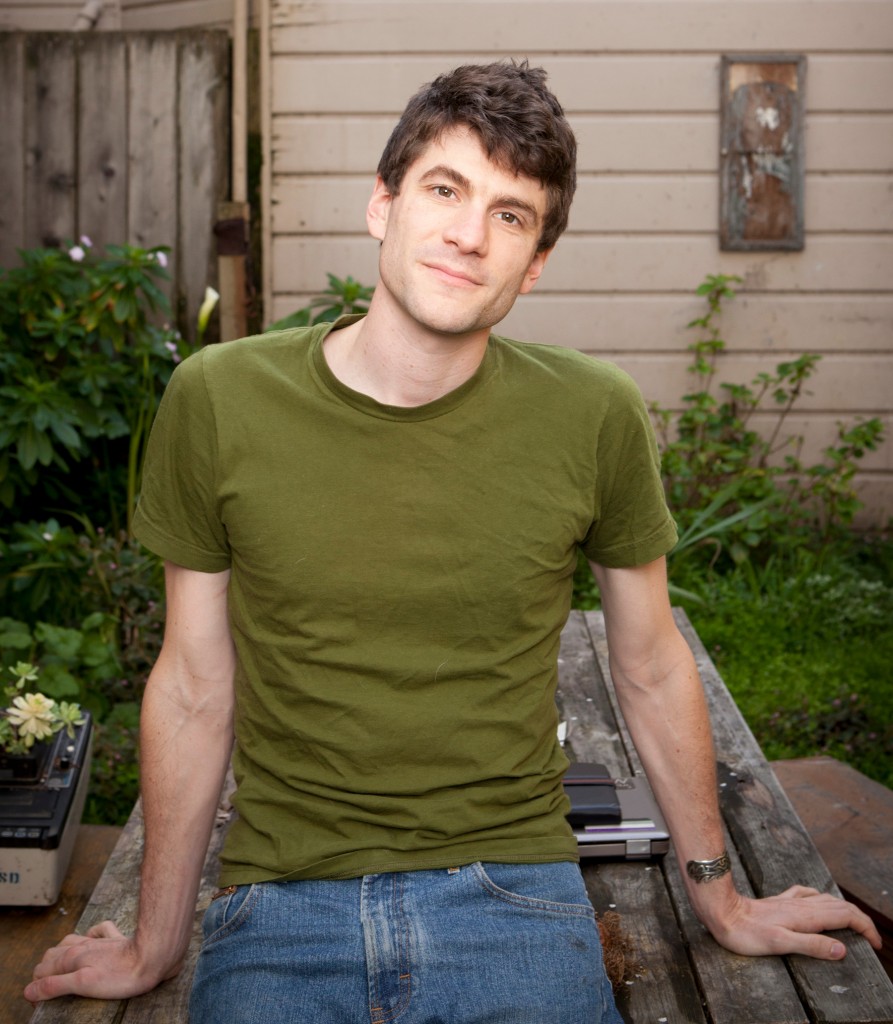 On December 28th’s episode of Sex Out Loud, I’ll be talking to David Jay, the founder of Asexual Visibility and Education Network (AVEN), the world’s largest online asexual community as well as a large archive of resources on asexuality. We’ll discuss what asexuality is, the growing movement of people who identify as asexual, and how asexuality fits into the queer organizing movement. Jay will talk about his interest in the way that relationships and communities form, as well as his role in the recent documentary, (A)sexual.

David Jay is the founder of asexuality.org, the world’s largest organization of people who identify as asexual. He has helped grow the asexual community from a dispersed group of individuals to an international movement with over 70,000 members. His work has been highlighted in the New York Times and on 20/20, and has been the subject of a feature-length documentary, (A)sexual. He regularly speaks on asexuality and works to promote open, honest dialog about the asexual community.