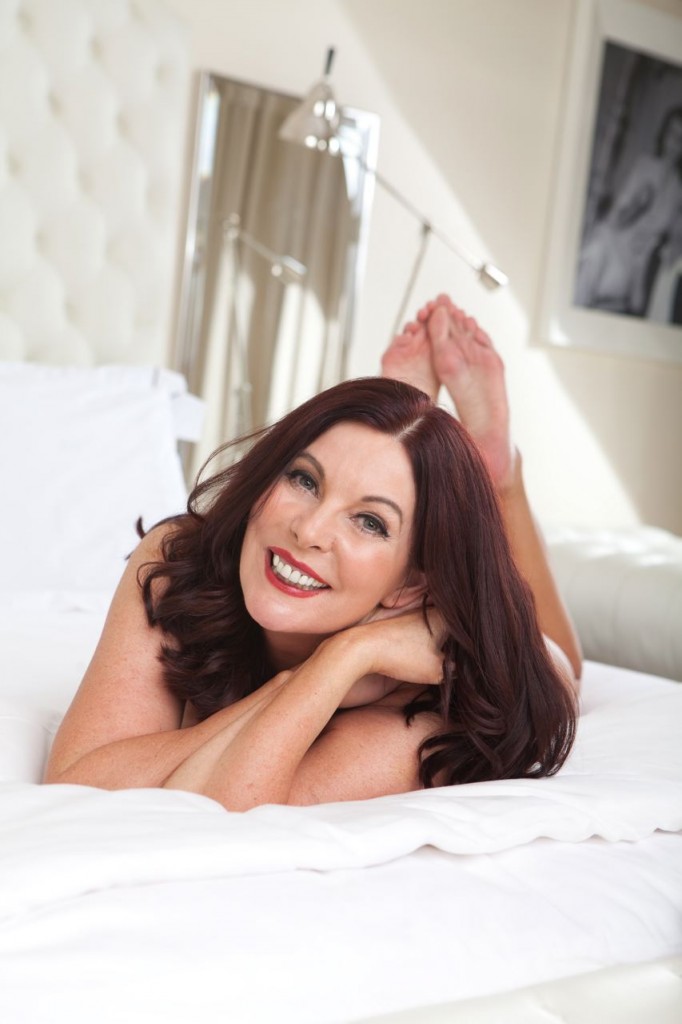 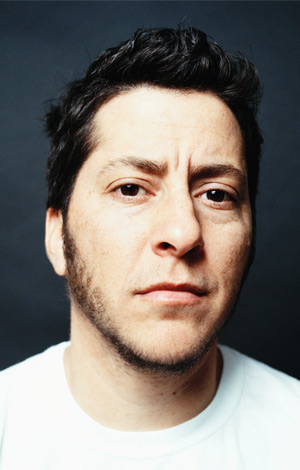 This week on Sex Out Loud radio I’ll be live with two guests: Magdalene St. Michaels will talk about her success that came with starting a new career in adult film at the age of 49. She’ll talk about how she came into the business, her website MagdaleneVOD.com, and her work that has earned her three nominations for AVNs prestigious MILF/Cougar award – in 2008, 2009, and most recently 2013. Author T Cooper will discuss his latest book, Real Man Adventures, a brash, wildly inventive, and comic exploration of the paradoxes and pleasures of masculinity that will forever change what you think it means to be a man.

This week’s show is live, so find out all the ways to listen here and you can call in with questions at 1-866-472-5788, join the discussion on Facebook or Twitter, or even e-mail me via tristan(at)puckerup.com and I’ll read them live on the air!

Magdalene St. Michaels was born on the isle of Malta in the Mediterranean Sea on June 3, 1957 and raised in England where she pursued singing, dancing and acting. In her early 20′s, she moved to the United States, joining her mother who had moved here earlier. She continued her acting with scenes in mainstream movies including “Executive Decision”, starring Steven Seagal, and “Turk 182″, starring Timothy Hutton.

Then in 2007, she just happened to be at the 2007 AEE convention in Las Vegas when fate somehow intervened and guided her to the Girlfriend Films booth, at the last minute of the final day as they were packing up to leave. The owner Dan O’Connell, was quite taken with her and begged her to at least think about performing for him. Magdalene filled out some paperwork, but still had doubts that success could come when starting a new career at the age of 49. Well, it did! And the rest is history (or herstory, lol!).

Her very first adult film – and one of my personal faves, was an all-girl feature film, “I Like To Kiss”, which was written just for her by Mr. O’Connell. For the next year or so she worked exclusively with Girlfriend Films, but soon her popularity had other directors like Nica Noelle (Sweetheart Video and Sweet Sinner studios) knocking on her door – and thank Goddess for all of us fans, she answered!

T COOPER is the author of three novels, including The Beaufort Diaries and Lipshitz Six, or Two Angry Blondes. He is also editor of an anthology of original stories entitled A Fictional History of the United States With Huge Chunks Missing. His most recent book, Real Man Adventures, has just been published (by McSweeney’s Books).

T Cooper was born and raised in Los Angeles, attended Middlebury College in Vermont, and then taught high school in New Orleans before settling in New York City in 1996. He earned an MFA from Columbia University, and in addition to his novels, T’s work has appeared in a variety of publications and anthologies, including The New Yorker, The New York Times, The Believer, One Story, Electric Literature, and some others. His short story “Swimming” was one of “100 Distinguished Stories” in The Best American Short Stories 2008 (ed. Salman Rushdie).

T has been awarded residencies to The MacDowell Colony, Ledig House International, and The Millay Colony (where he was The New York Times Foundation Fellow). Not too long ago, he was a visiting faculty member at Middlebury College.

T also adapted and produced a short film based on his graphic novel The Beaufort Diaries. The animated short, directed by the book’s illustrator Alex Petrowsky and starring actor David Duchovny, was an official selection at several film festivals, including Tribeca Film Festival, South By Southwest, The New Orleans Film Fest, The Worldwide Short Film Festival, and the Anchorage International Film Festival.

T enjoys vintage airplanes, M*A*S*H, the great outdoors, world peace, and anything to do with pit bull advocacy. He lives with his family in New York and the South.