This week on Sex Out Loud, Tristan Taormino finally meets Emily Morse, host of Sex with Emily and Bravo’s Miss Advised, and they talk about going public about your sex life, monogamy, and Dr. Drew. CalExotics CEO Susan Colvin reflects on how sexual attitudes have changed and Emilie Rosen talks about how Fun Factory‘s newest invention rocked the sex toy world. Then, Cheri from Sportsheets demonstrates why equestrians make great lovers and sex blogger The Redhead Bedhead weighs in on toy company/consumer synergy. This is the final part of a series of interviews recorded at the PleasureWorks booth at the 2014 Adult Novelty Manufacturers Expo in Burbank, CA.

Sex Out Loud airs every Friday at 5 pm PT / 8 pm ET on the VoiceAmerica Variety channel. You can listen on your computer, phone, or tablet, find all the ways here! 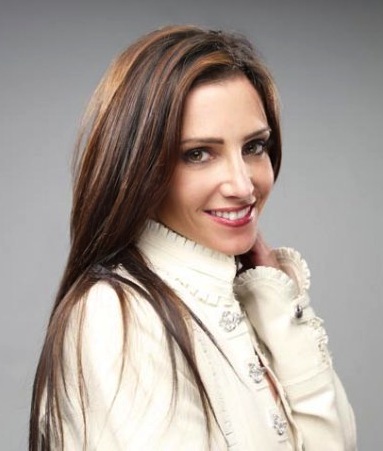 Dr. Emily Morse is a sex expert and host of the top downloaded sex and relationship advice podcast Sex with Emily. She has helped millions of people have the sex and relationships they want but could not figure out how to get. Emily has been voted the #1 dating and sex expert by DatingAdvice.com and the #1 dating and sex expert to follow on Twitter. Emily launched the Sex with Emily radio show and podcast in 2005 before becoming a Bravo television personality on Miss Advised. She is dedicated to educating men and women about Kegel Exercises (check out her iPhone App: Kegel Camp) and is the author of the popular book, Hot Sex: Over 200 Things You Can Try Tonight. She is a weekly guest co-host on the nationally syndicated radio show Loveline with Dr. Drew Pinsky. Emily earned her Doctor of Human Sexuality from the Institute for the Advanced Study of Human Sexuality in San Francisco and received her BA in Psychology from University of Michigan. Prior to becoming a sex expert, Emily worked in politics as a campaign aide for California Senator Barbara Boxer and former San Francisco Mayor Willie Brown. She also directed and produced the award-winning documentary, See How They Run, which follows a notorious San Francisco mayoral race. 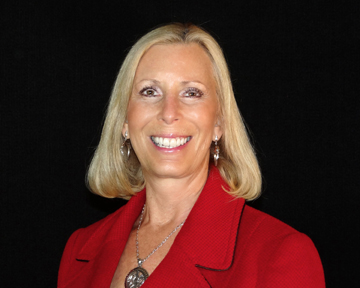 Susan Colvin founded, and is the President and CEO, of California Exotic Novelties, the world’s largest and most respected pleasure product manufacturer, and of JOPEN, the premiere luxury toy company. She has three college degrees: Bachelor of Arts with a major in Speech Communication and minor in Political Science, Master of Public Administration with an emphasis in Energy Administration, both from the University of New Mexico, and a Master of Business Administration from Central Michigan University. During Susan’s early career she taught GED courses on military bases and served as an Associate Professor and Director of Student Affairs at Hawaii Pacific College. She was also an associate professor at Honolulu Community College, Golden Gate University and Rhode Island College. Upon entering the private sector, Susan was the Director of Operations for one of the original one-hour photo franchises. When the company was sold she started a business management company that specialized in computerizing small business and establishing operating procedures. In her next adventure she assumed the role of General Manager for CPLC and Video Team. With a strong work ethic and a passion for empowering women and couples’, Susan revolutionized the pleasure product industry. She developed the first toys in pink and purple colors and packaged them to appeal to women. She intuitively understood pleasure products and developed a long list of innovations including the first: waterproof, rechargeable, wireless, and more. As an innovator and pioneer, Susan and her companies have been honored with many awards, including: Business Woman of the Year—2012 from EAN, Manufacturer of the Year—2013 from StorErotica, and Best Pleasure Product Manufacturer—2013 from AVN.

Cheri Curry-Poe is the Sales Manager at Sportsheets International. She has been helping the sales team fine tune their customer service practices and increase sales along with customer satisfaction since December 2011. Prior to coming to Sportsheets she worked as an aircraft sales and acquisitions representative. She later moved into a project manager position for a critical contractor for US department of defense. She has been in sales, marketing, and customer contact for over 20 years and during that time was co-owner of a cutting edge multimedia and marketing firm. On her time off she enjoys sailing with her husband, riding horses, paddle boarding and spending time with her two teenage sons. 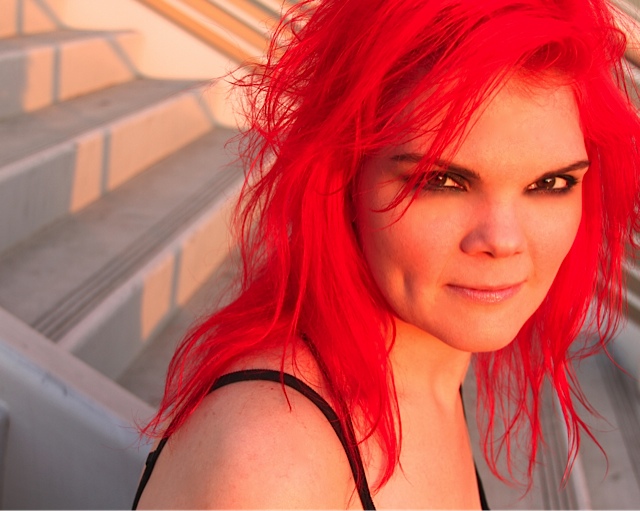 The Redhead Bedhead came to life when JoEllen decided she wanted to talk about sex on the internet (“Do people even do that?!”) Now she writes for multiple outlets including Good Vibrations, Life on the Swingset and Kinkly.com as well as the now award-winning RedheadBedhead.com and tours the country on the Superhero Sex Shop Tour. A writer, educator and adult-retail consultant (she’ll make your shop a Superhero!), the Bedhead is on a mission to prove that through constant learning, perpetual experimentation, fearless collaboration, non-stop dialogue and frequent wise-assery we can save the world from mediocre sex – and have a damn good time doing it. JoEllen resides in Portland, OR, where she spends her days writing, working internet magic, geeking out about sex, and tasting all the beer.