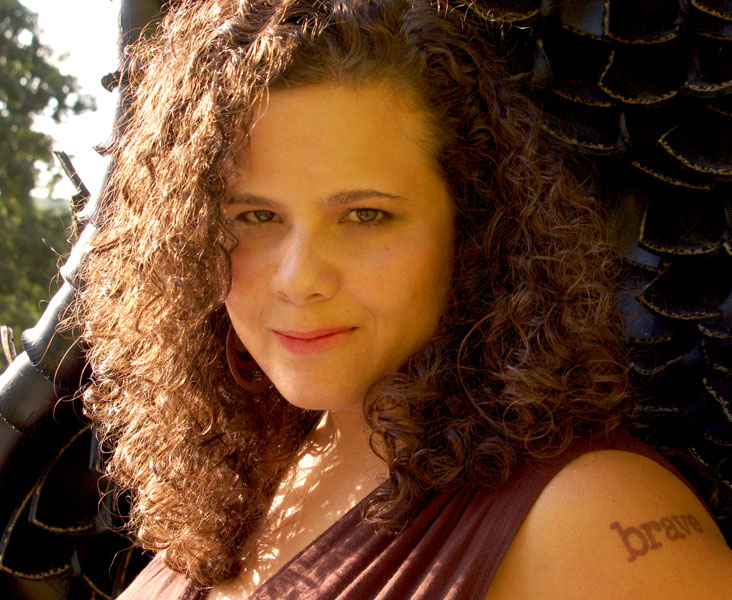 This week on Sex Out Loud we will be LIVE for the very first time, talking with author and activist Jaclyn Friedman. We want you to join in the conversation, so we’ll be hearing from listeners while on the air.  Call in & talk to us at 866-472-5788.

Writer, editor, performer, and activist Jacyln Friedman has been instrumental in presenting new ways of thinking about preventing rape without shaming or blaming women. In our first live show, we’ll discuss with her the success of her book, Yes Means Yes, as well as her latest release, What You Really Really Want. Jaclyn will talk about discovering what safe and shame-free sex means to us both as individuals and as a society, including stories of her own journey through feminist sex education to become “this generation’s version of Dr. Ruth.”

Jaclyn Friedman is a feminist evangelist, and the editor of the hit book Yes Means Yes: Visions of Female Sexual Power and a World Without Rape (one of Publishers’ Weekly’s Top 100 Books of 2009, and #11 on Ms. Magazine’s Top 100 Feminist Nonfiction of All Time list). Her new book, What You Really Really Want: The Smart Girl’s Shame-Free Guide to Sex & Safety, was recently named a finalist for ForeWord’s Book of the Year Award in Women’s Issues. Friedman is a popular speaker on campuses and at conferences across the U.S. and beyond. She has appeared on radio and TV including on the BBC’s World Have Your Say, Democracy Now, Q, and To The Contrary, and her commentary has appeared in outlets including CNN, The Washington Post, and The Nation. Friedman is the Executive Director of Women, Action & the Media, a national organization working for gender justice in media. She is also a charter member of CounterQuo, a coalition dedicated to challenging the ways we respond to sexual violence.