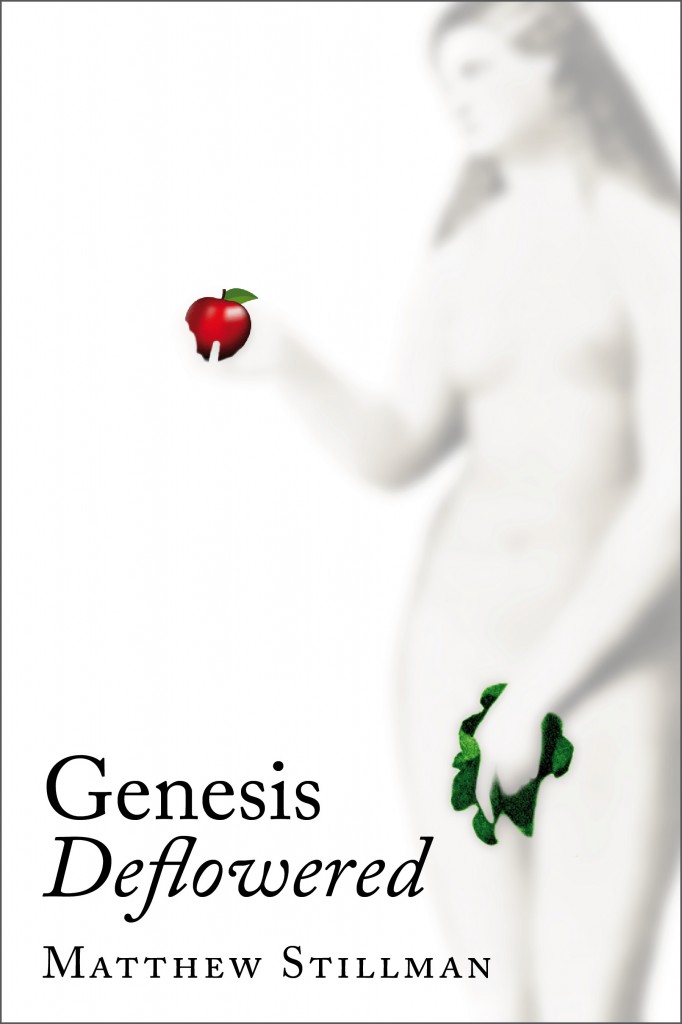 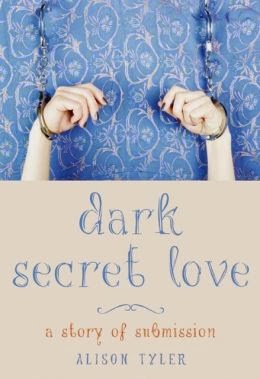 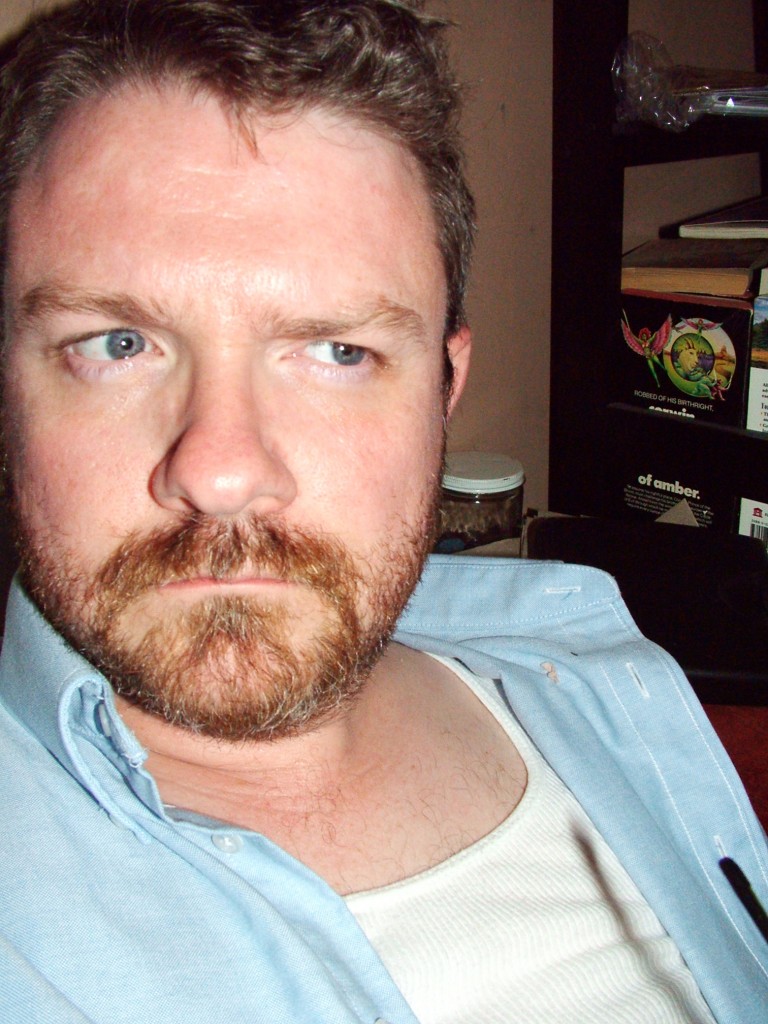 This week’s Sex Out Loud, premiering on December 20th at 5 pm PT / 8 pm ET, is an erotica show with a twist – first we have Matthew Stillman, author of Genesis Deflowered, a new book in the genre of Biblical Erotica in Elizabethan English. He’ll discuss what inspired the idea and will share a passage to make you rethink some of those Christian traditions. Then we welcome back erotica writer Alison Tyler who will share from the holiday-themed collections she has compiled and edited. She brings along writer Thomas Roche who will share some steamy Yuletide cheer as well.

This week’s show is LIVE, which means we’ll be giving away a Sportsheets prize to a lucky fan. Find out all the ways to listen here so you can call in with questions and comments at 1-866-472-5788, join the discussion on Facebook or Twitter, or e-mail me via tristan(at)puckerup.com and I’ll read them live on the air – you could be chosen to win!

Matthew Stillman, born & bred New Yorker, ran program development at Food Network for many years. He conceived of & produced the film “The End of Poverty?” that premiered at the Cannes Film Festival & went to 40 film festivals. He spoke at the UN four times about the film. A lifetime with literature, inner spiritual work from different traditions, creativity & play, he has written “Genesis Deflowered” in a genre that he may have just made up – Biblical Erotica written in Elizabethan English.

Called a “Trollop with a Laptop” by East Bay Express, a “Literary Siren” by Good Vibrations, and “over caffeinated” by her favorite local barista, Alison Tyler has made being naughty a full-time job. Her sultry short stories have appeared in more than 100 anthologies including Sex for America, Liaisons, and Bedding Down. In all things important, she remains faithful to her partner of 17 years, but she still can’t choose just one perfume. Find her 24/7 at alisontyler.blogspot.com.

Thomas S. Roche has been writing professionally since the 1980s. He’s written more than 400 published short stories in many genres, including science fiction, fantasy, horror and crime-noir, but is best known for his work in short erotic fiction. His most recent book is The Panama Laugh, a paramilitary science fiction zombie apocalypse about viral media, for which he was a finalist for the Bram Stoker Award from the Horror Writers Association. Roche served as the Marketing Manager at Good Vibrations, and has worked for Alt.com, The Eros Guide and Eros Zine, TinyNibbles.com, Gothic.net, GettingIt.com. Now, he’s publisher and editor in chief of the e-book erotica publisher Deception Press. He recently celebrated the twentieth year of with the nonprofit San Francisco Sex Information, for which he is currently an instructor on the organization’s Training Staff that trains new volunteers and other community health professionals, advocates and activists.

Sex Out Loud airs every Friday at 5 pm PT / 8 pm ET on the VoiceAmerica Variety channel. You can listen on your computer, phone, or tablet, find all the ways here!